Hello! Welcome to Shah Vacations. Can't find your desired destination in the website? Call us at 9664 9664 36 and let us know your requirements... We're ready and waiting excitedly to offer you a great deal! We have access to 5,00,000+ Hotels across more than 60 countries.     We’re famous for offering best deals to our customers, at times offering our beloved customers more than 70% off, compared to popular online travel websites and many famous old and new names in offline travel industry. We pull of crazy and insane deals just for you, because we love you. We love our customers. Call us today and book your desired destination at a great price, followed by our top-notch service once your holiday has been booked -9664 9664 36 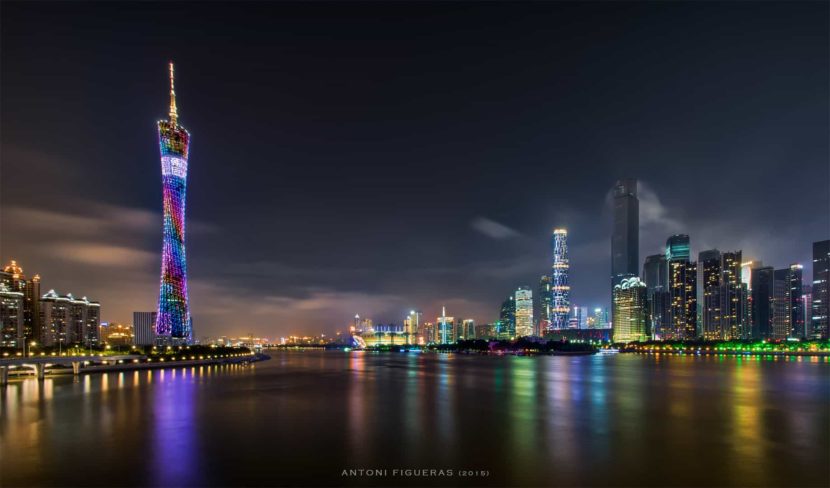 Travelling to China with Shah Vacations’ Canton fair package during this time can be an amazing experience for all shopaholics and adventure lovers!

As this fair targets, not just business professionals, but also thousands of consumers, who are end users of products across the world. You can buy many products from the fair itself.

Guangzhou is a beautiful city with world-class infrastructure and has very high standards of hygiene and cleanliness. the metro train service in Guangzhou is just perfect! You can travel practically anywhere within the city with utmost ease and convenience.

Guangzhou, also known as Canton, is the capital and most populous city of the province of Guangdong in southern China. On the Pearl River about 120 km north-northwest of Hong Kong and 145 km north of Macau, Guangzhou has a history of over 2,200 years and was a major terminus of the maritime Silk Road, and continues to serve as a major port and transportation hub, as well as one of China’s three largest cities.

There are just so many fun things to do in Guangzhou and so many markets (Wholesale & Retail both) for different products. It is a fun place for families and leisure while its a very useful place for people interested in doing business. Also, it has great food. In one word, Guangzhou is “AMAZING”.

Also, there are world-class sightseeing points and activities in Guangzhou. World’s only triplet Panda in Chimelong park, Adventure park, Canton Tower (China’s tallest tower) and Pearl River ( China’s 3rd largest river with cruise attraction) and the beautiful Baiyun mountain to name a few. Also, it’s the best climate during these dates to be in Guangzhou.

Be it Leisure or Business, Guangzhou has everything! Visit Guangzhou, You’ll fall in love with it. 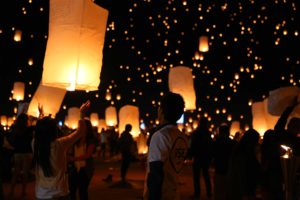 Feel free to contact us for booking a holiday at Guangzhou, or any other city in China (or anywhere else in the world). We can offer you our services in more than 60 countries.

Just touch the Orange button on the bottom right of your screen and get in touch with us.